Fathom Music Festival:
A festival for the future sunken city of New Orleans.

This doesn’t begin to factor in the possibility of a man-made protective system failing, which would flood the city even sooner. These possibilities cannot be ruled out considering they have happened before. The levees broke during a hurricane just 15 years ago, and the pumps have failed during thunderstorms over the past few years. Studies by the Army Corps of Engineers show the current system is in urgent need of repair and may fail to reduce risk as soon as 2023.

The city has seen floods of various severities, and yet it still stands. Citizens don’t often want to consider the possibility of the city permanently drowning or flooding, and who would? Despite all odds, New Orleans has survived this long, and even if the city takes on some water, this culture won’t die. The citizens will adapt as they have before and the celebration of unique food, partying and music will last generations. 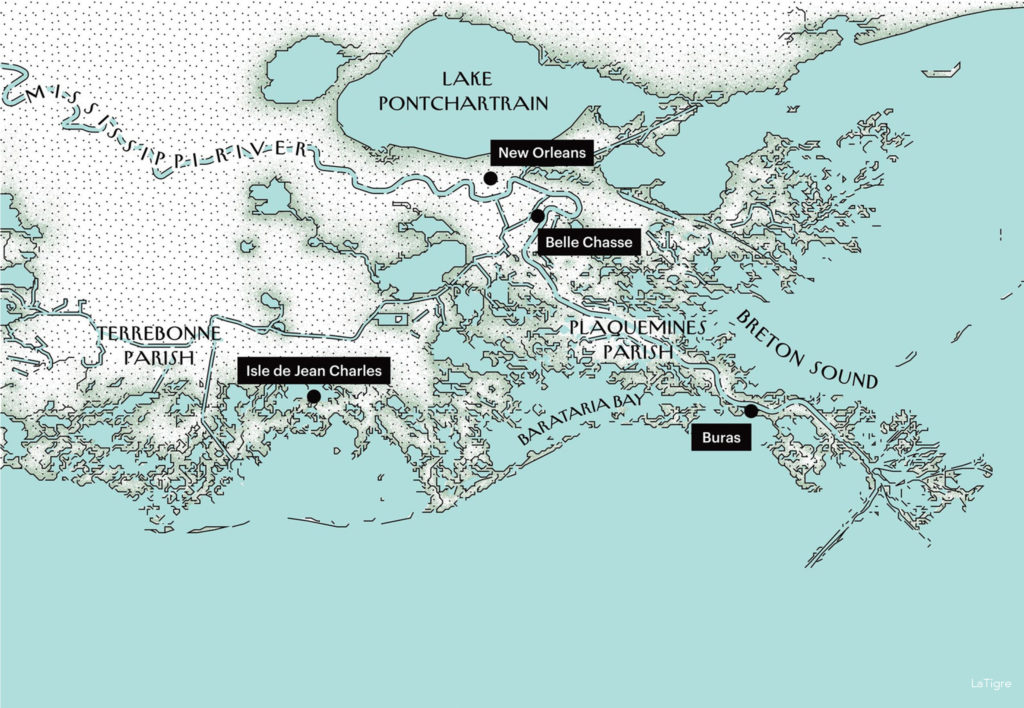 Above is the typical depiction of Southeast Louisiana on a map. 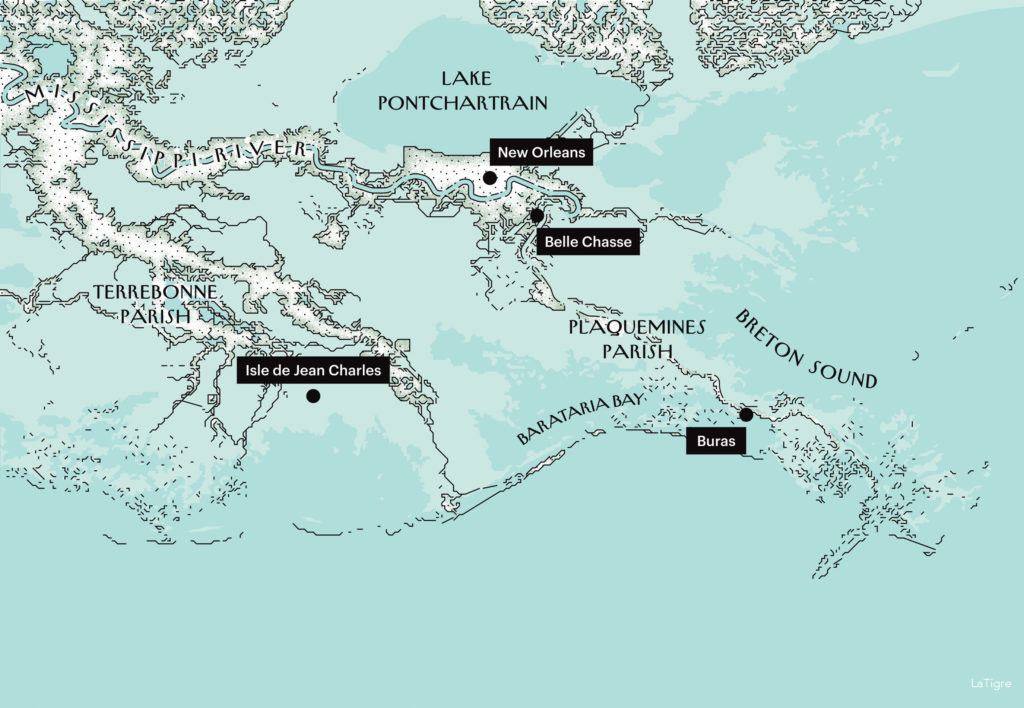 Above is the more accurate depiction of what solid land remains in Southeast Louisiana as the coastline continues to recede.

Why a music festival? 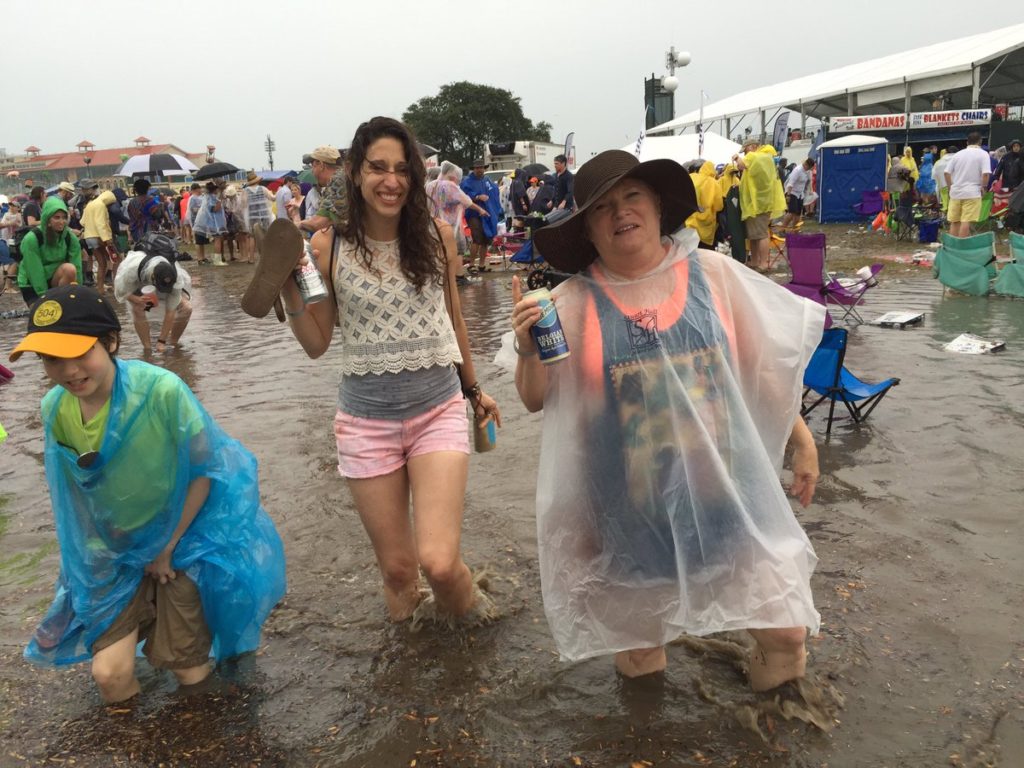 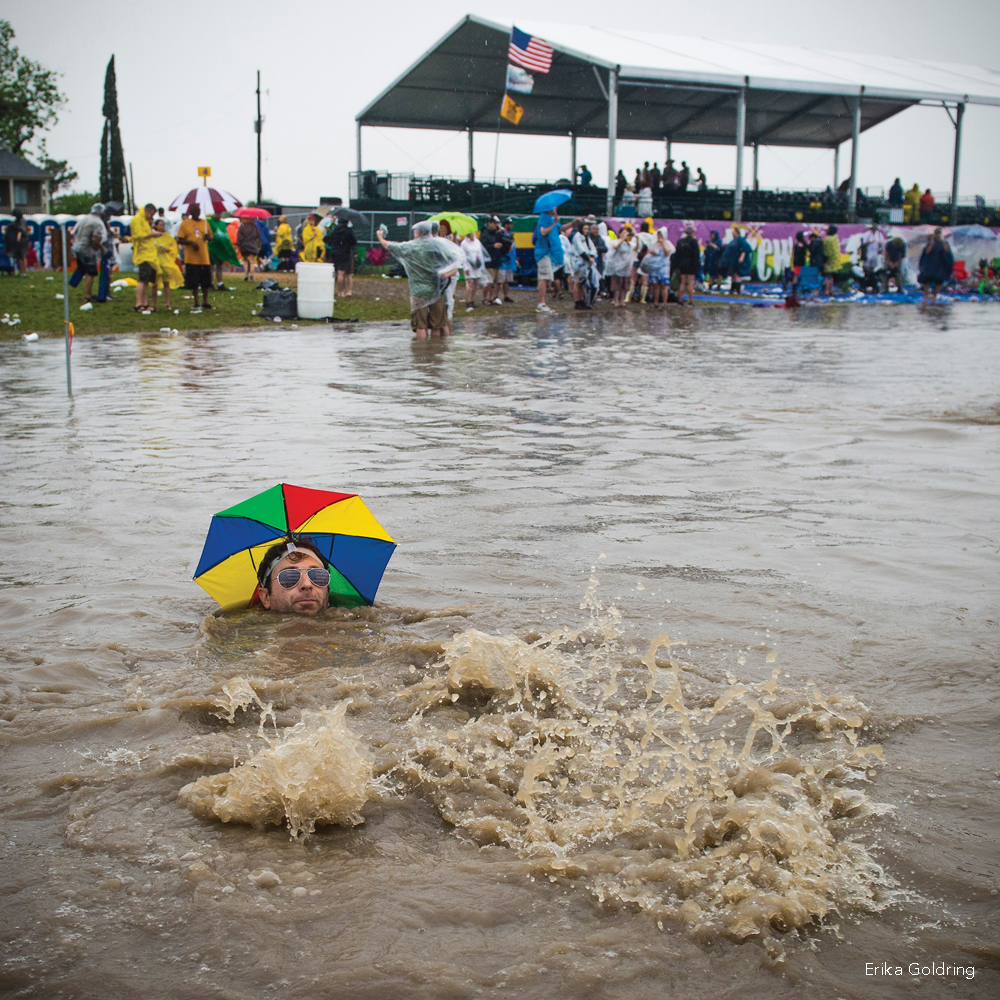 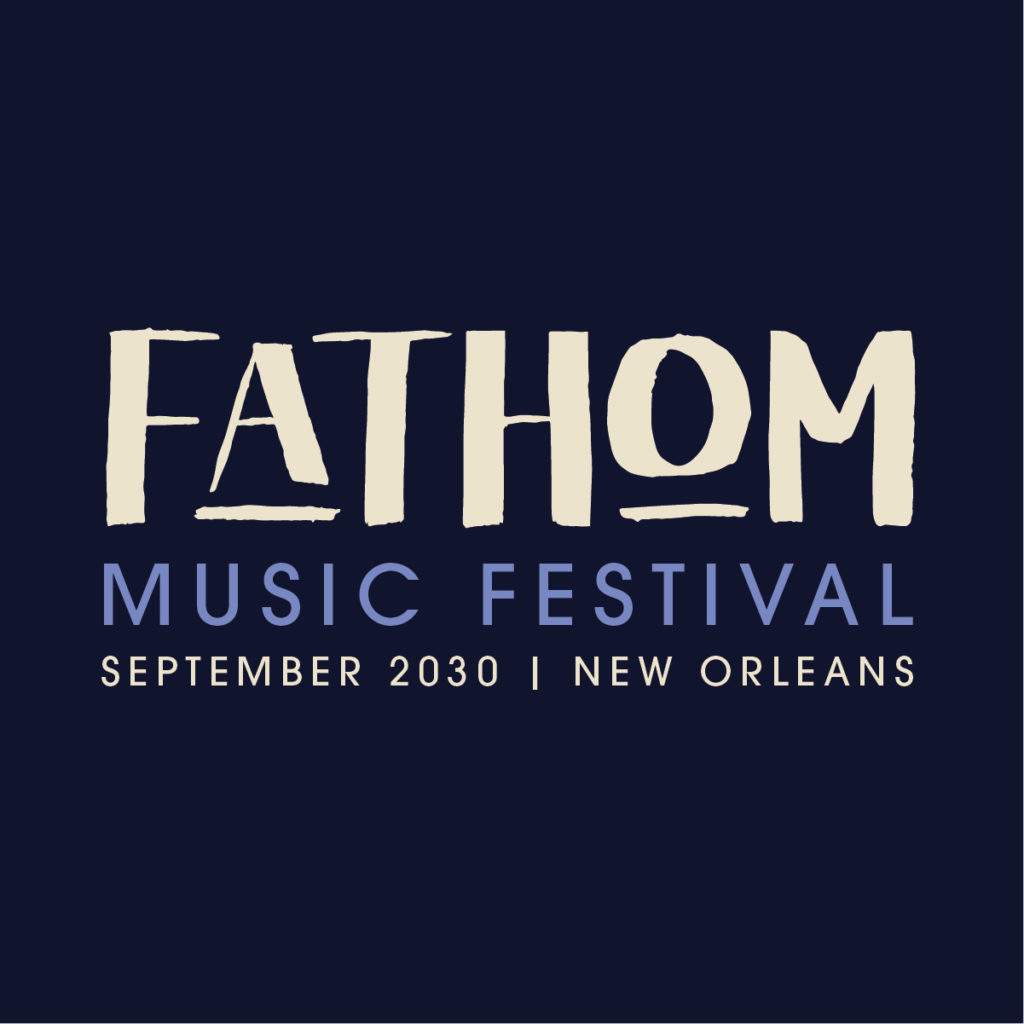 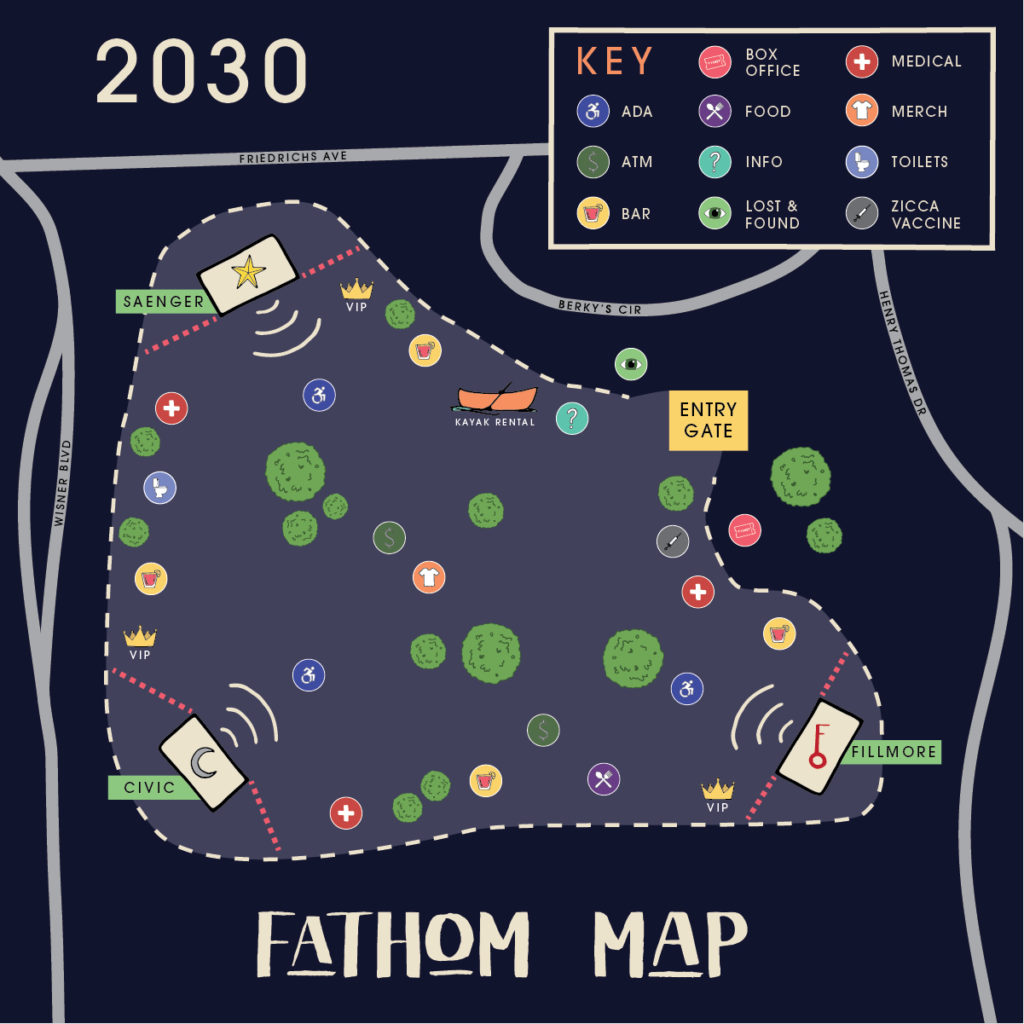 The festival is set in the old fairgrounds of City Park.